Communication agency Spice Media made a list of the lively media wars of the previous year.

Media war against Russian Orthodox Church has been conducting for a several years in Russia, but the past year may be called peaked. 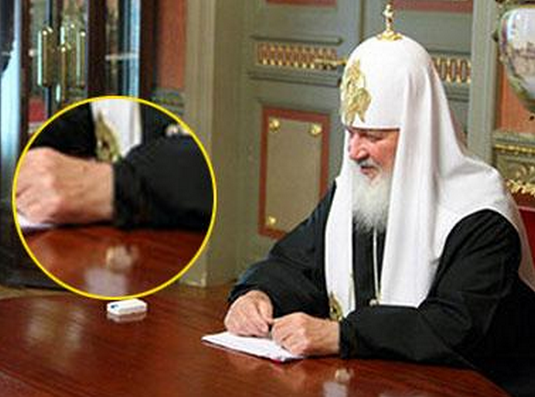 2.        Media War between opposition and ruling regime: Navalny vs Putin

Presidential elections, held on March 4, 2012, were preceded by an aggressive media war between the opposition and the ruling regime. Both parties used a variety of information attack implements. 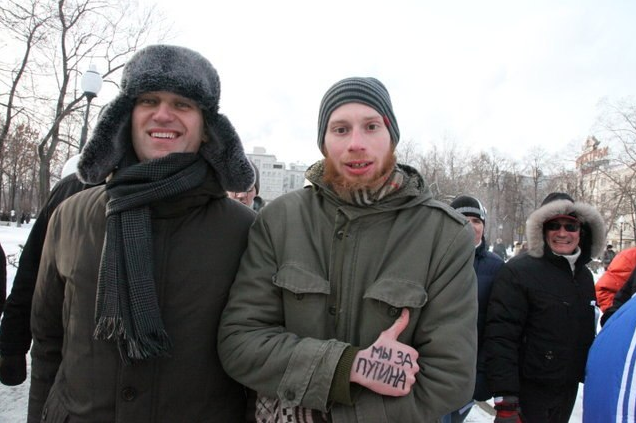 A few years ago mass media started writing about the fact, that the war versus smoking was declared in Russia, a ban was instituted on tobacco advertising and tightened sanctions on the sale of cigarettes to persons under 18 years.

A draft law «On protection of public health from the effects of tobacco use» has caused a new wave of intense debate. 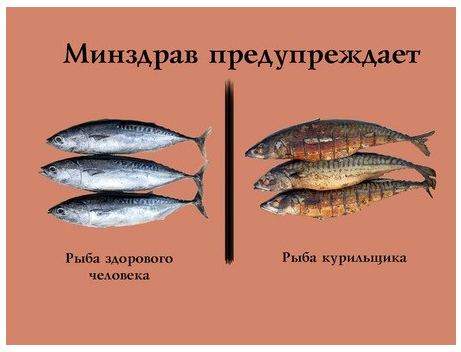 Apple has been conducting the battle over patents for several years, serving lawsuits on competitors, manufacturers of tabs and smart phones. This year in April it was Samsung turn. The lawsuit against Samsung declares that the South Korean company consciously copied the design and interface of such products as Apple iPhone, Apple iPad devices in their line of Galaxy (Galaxy S, Galaxy Tab). After such declaration, the true information storm arose, as the relationship of Apple and Samsung had always been complex and ambiguous. 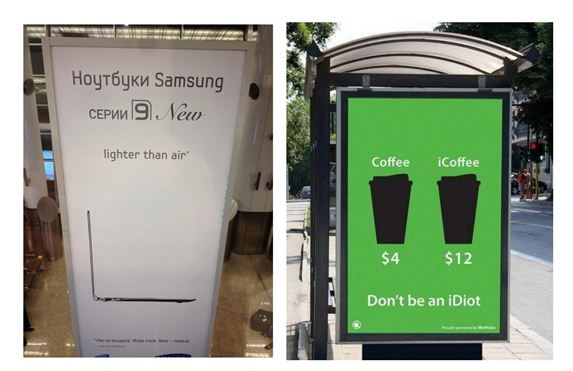 Question about the danger of genetically modified foods, which are widely presented on the store shelves, are sharply discussed by mass media and public for years.

Experts acknowledge that the prolonged media war is between defenders and opponents of GMOs. 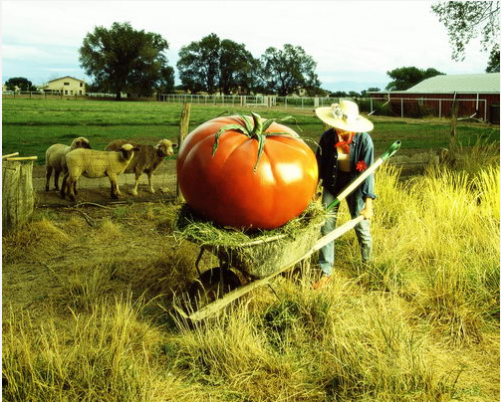 Information grounds followed one another: the law of banning homosexuality propaganda, the program of saving of the historic center of St. Petersburg, the demolition of the Rogovs house, rallies banning, the introduction of significant fines for parking, the publication of data of migrants in St. Petersburg. Despite the fact, that many initiatives were positive, mass media reacted negatively.

One of the biggest scandals erupted after the arrival of Dmitry Medvedev to the northern capital. Residents of the city conducted the cortege of Medvedev and Poltavchenko with obscene gestures, for that Poltavchenko called residents «schmucks». 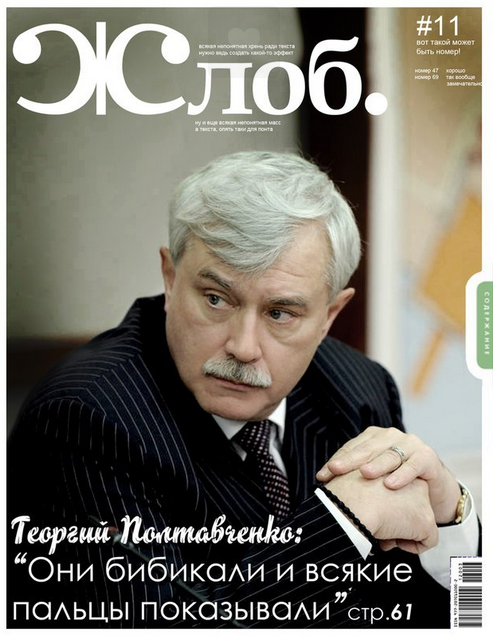 Scandalous news about the football club «Zenit», defamatory the team, regularly appear in the mass media. The latest major scandal was connected with the game of "Zenith" and Moscow "Dynamo", which was interrupted by a hooligan behavior of a fan of the St. Petersburg club. One of the fans threw a firecracker onto the football field during the match, hitting the goalie. As a result, "Zenith" was scored technical fail, and mass media relished the possible consequences of the incident for a long time. 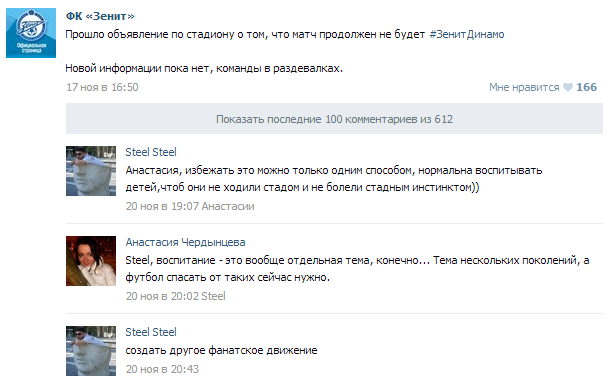 Recently plenty of materials in mass media and social media appear that openly criticize the actions of the police in different regions of Russia.

Among them, there are videos, compromising the police, various cartoons, and articles with headlines: «A policeman again became a participant of an accident», «Drunk policeman knocked down to death his own grandfather» ,«A policeman, who was nailed with cocaine, was fired from law enforcement agencies».

Policemen themselves, and the Ministry of Internal Affairs in an interview with mass media also admit, that «undeclared media war»  has been conducted against them. 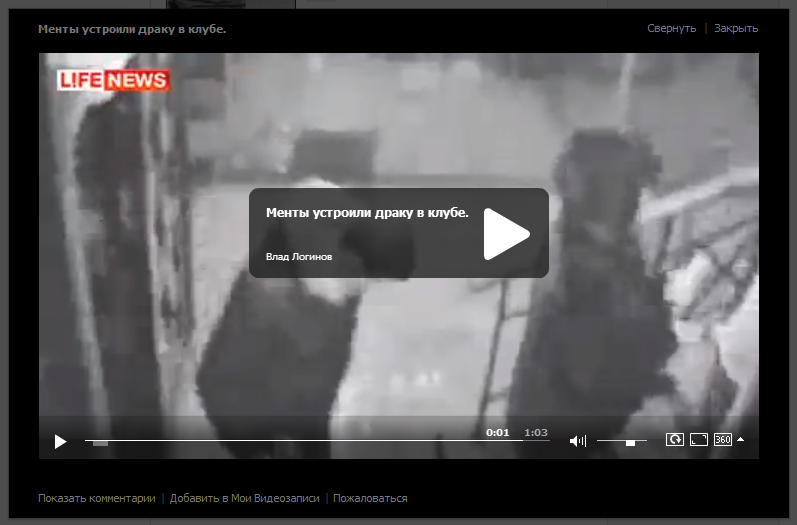 The humanity is deeply concerned about the date of the end of the world since the Creation. New versions over the hour X regularly rise. However, the hype around the date of 21 December 2012 gained an incredible scale and caused a clear public interest. Experts do agree that most of the rumors and news - a clear stove-piping, which is a typical instrument of media war. They say that the media war is organized by public authorities of different countries. In a panic situation, people are sure that the power is to be the most stable, life-saving and useful institution that can anticipate and take vital decisions. Also news like that about the end of the world can distract people from economic, political, social and other problems that previously were the cause of discontent by ruling structures. 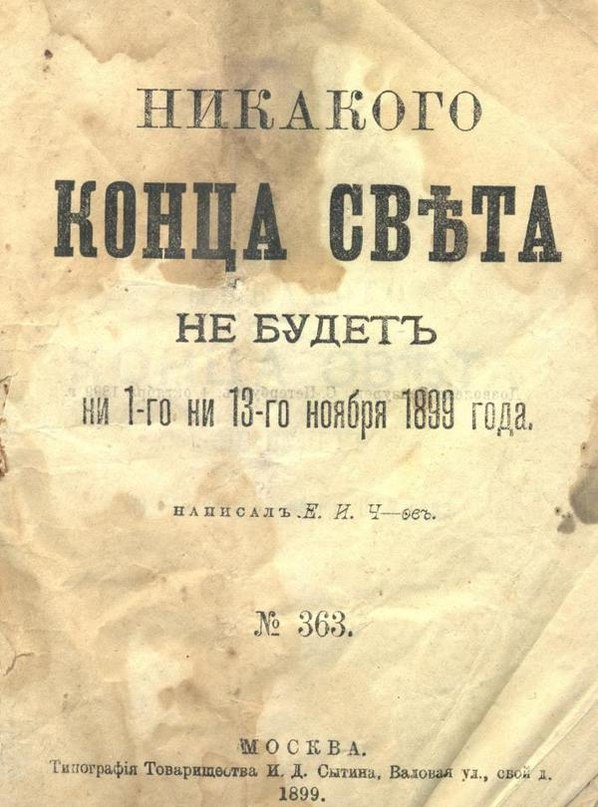 The main instigators of media war are nationalist organizations, as there are more than 50 registered on the territory of the country. Nationalists have many motives to oppose guest workers: a threat to national security because of possible riots, a labor market significant competition for citizens of the Russian Federation, the increase in crime, the introduction of foreign religious and ethical values. There are many Instruments of media war with migrants, but they are all aimed at solving one problem - create a negative image of migrants. 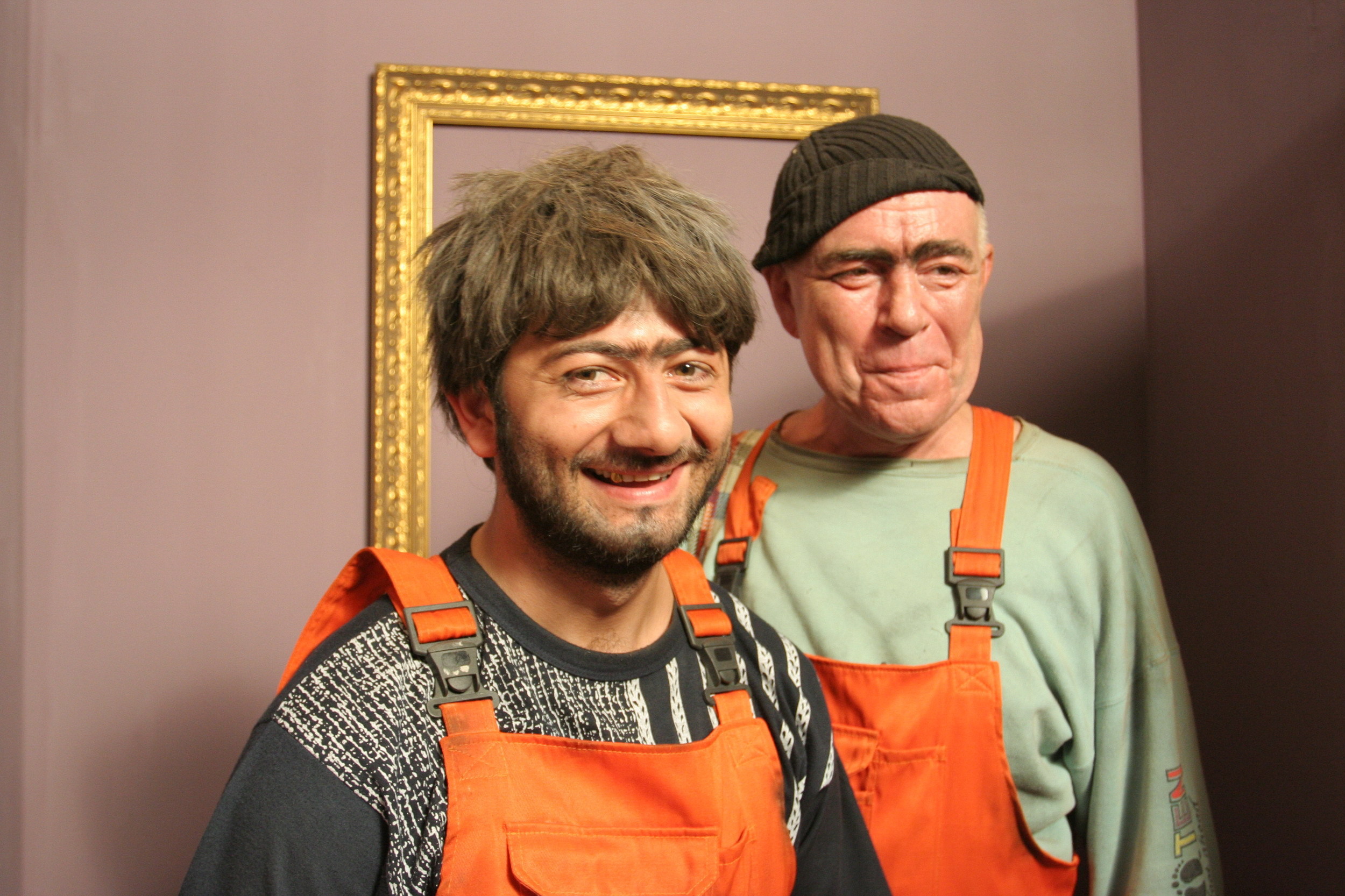