Communication agency Spice Media listed the most popular internet-memes of 2012.

Video, where the Azerbaijani mechanists and Talysh singers sing a song at the wedding, «Who are you? Bye, bye!», became a real sensation on Youtube. The title phrase from the movie was quickly picked up by social networks, and up to now, the movie has got almost 6 million views! 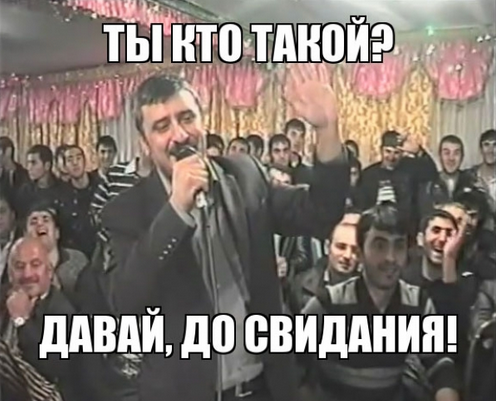 The single of the South Korean rapper PSY «Gangnam Style» can easily be called one of the most popular memes of the year. «Gangnam Style» entered the Guinness Book of Records as the video, received the biggest number of «likes» in the history of YouTube. 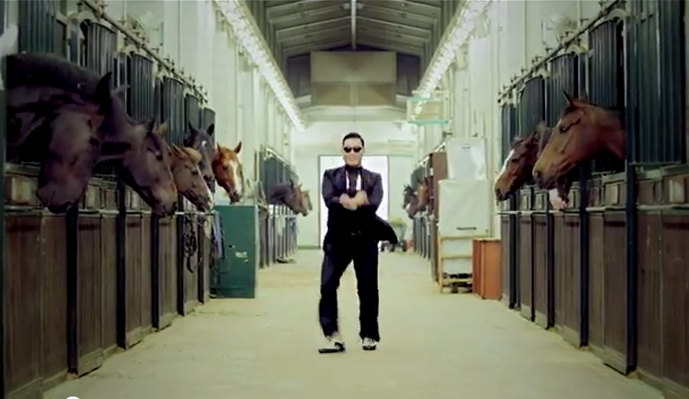 The flamboyant politician is always on the top of popularity, thanks to his eccentric behavior and straight forwardness of the phrases. 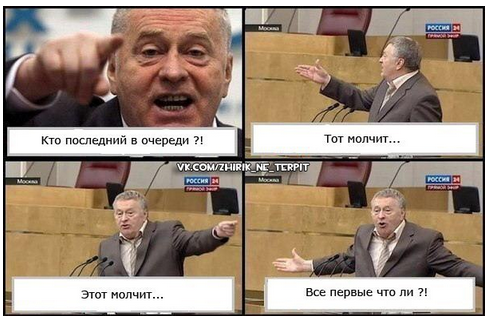 To say that «cat» topic has become fancy only this year, is incorrect. It is in the forefront of popularity quite a long time, and constantly gathers pace. Perhaps, the most popular «cat» pictures this year were pictures of short-haired Snoopy, pictures of adorable kitten, taken by Ben Torode and of Tard, the angriest cat of the Internet. 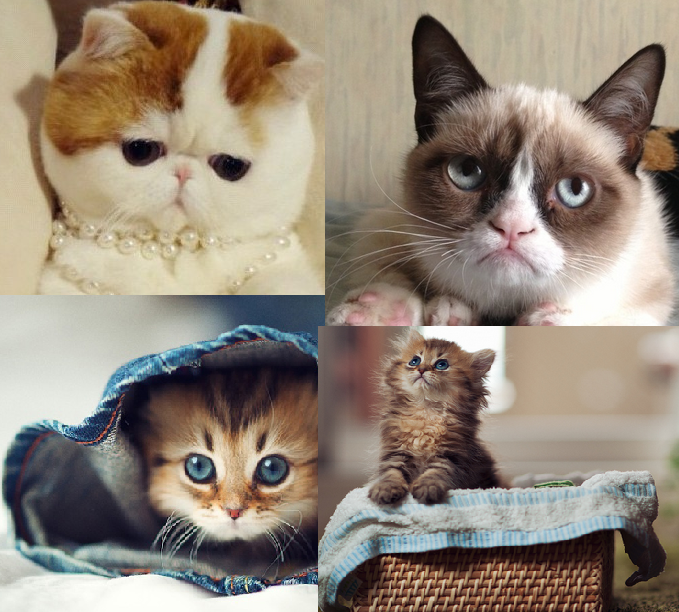 English meme intruded on the Web. One of the heroes of «The Lord of the Rings», Boromir, was displayed in the picture, making a characteristic gesture. The phrase in the picture always starts the same way - «you cannot just take and…» the ending is invented by Internet users themselves. 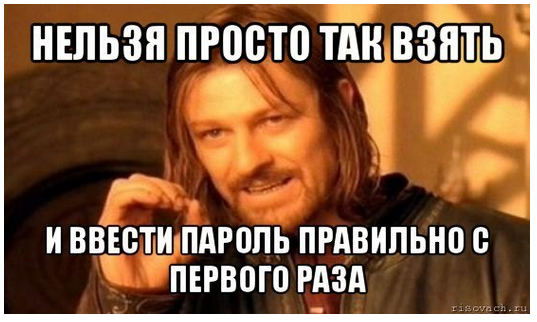 Social network VKontakte bustles with funny-colored postcards with caricature drawings and funny slogans. This is a product of service Atkritka.com, where each user can create its own postcard. 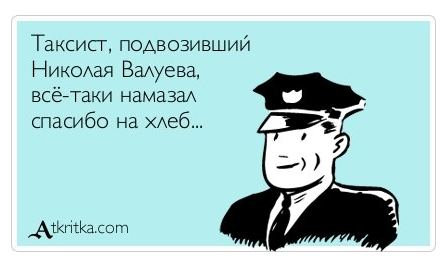 7.       Putin’s tears, after the announcement of election results

Do not forget that 2012 is truly can be called a politically tense year: after all, nobody cancelled the presidential elections and rallies. During the race there was a large number of popular memes, devoted to a presidential candidate. One of the most popular memes: «Putin’s tears after the announcement of the election results». 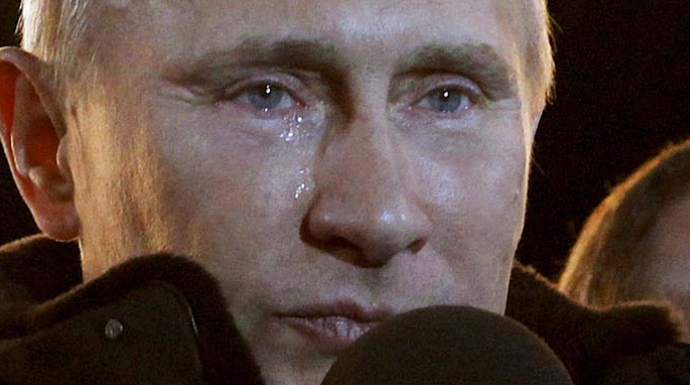 «Does Vladimir Putin need to be buried? This topic is now being actively discussed on the Internet, and this idea was given by a presidential candidate Mikhail Prokhorov ... »- the leading TV presenter of the television broadcasting company TVK of Krasnoyarsk, Maria Buhtueva, began with such a phrase one of the news stories, mixing up by mistake names of Lenin and Putin. 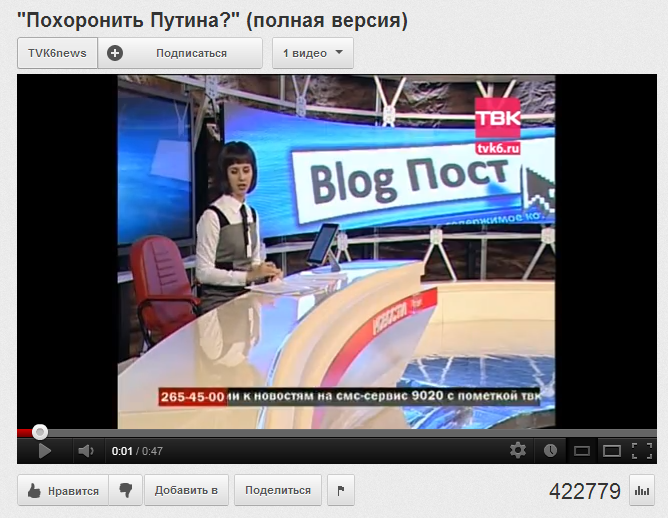 Russian Internet users are conscious about not only politics of their native country, but also about events on international arena. Twit of the newly elected president of the United States, which became the most popular of all times in Twitter experience, contained only three words: «Four more years» , as well as a photo, hugging Barack and Michelle Obama. After nine hours of its uploading, it was retwitted more than 600 thousand times. Photo, published in the account of Obama on Facebook, managed to gain nearly 3 million likes during eight hours. 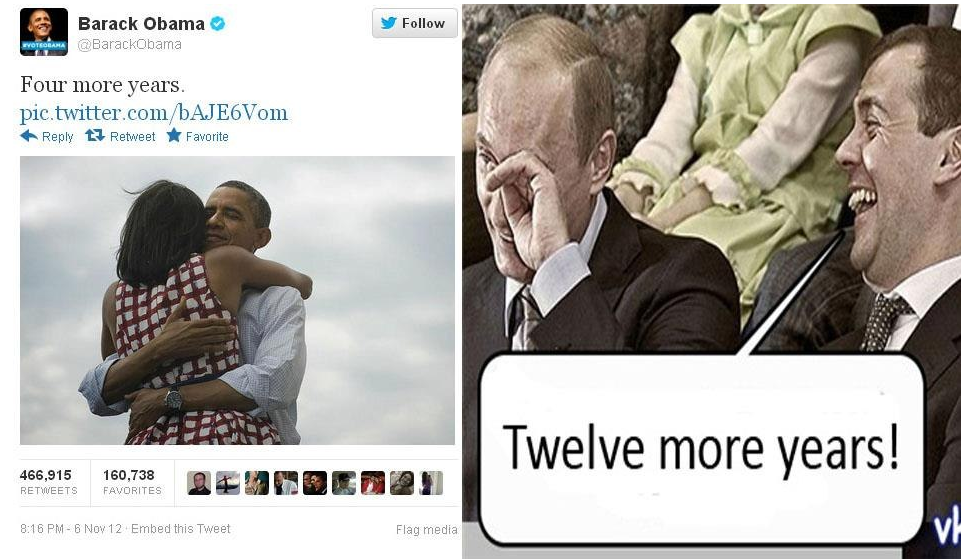 At first social networks actively spread the news that a new verb Kerzhakov appeared in the English language. The word denotes a shot wide, with such a close distance from which it is impossible not to get into. Later on Internet users began to mention Kerzhakov wherever a similar situation arose. 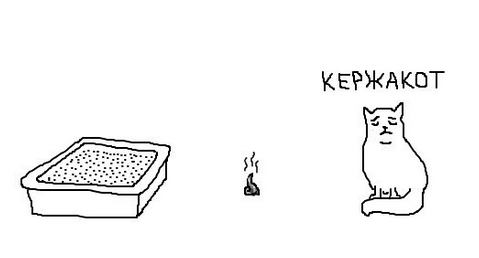