Spice Media has become the general PR partner of the architectural and design competition “Gold Trezzini”.

The competition got its name after Domenico Trezzini, the first architect of St. Petersburg, and has been held since 2018 with the support of the Consulate General of Switzerland in St. Petersburg under the motto: “Real Estate as Art”. The purpose of the competition is to identify architectural and design projects, the aesthetic level of which would allow them to be ranked among works of art.

The jury of the contest will be headed by the Consul General of Switzerland in St. Petersburg, Roger M. Kull, for the second time in a row. The jury also includes a number of experts from the first Gold Trezzini: the historian Lev Lurie, the Hermitage photographer Yury Molodkovets, the architect Maxim Atayants, the author of the monument to Domenico Trezzini on Vasilyevsky Island, Pavel Ignatiev, the president of the St. Petersburg Union of Architects, Oleg Romanov, and others. 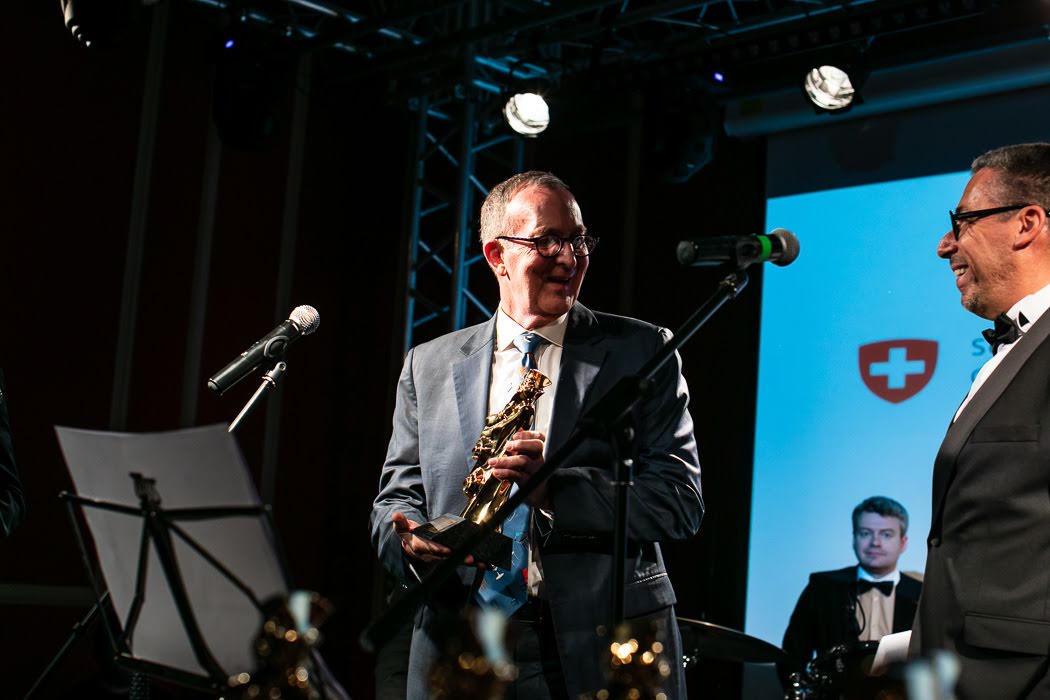 Applications for the competition can be submitted from 27 March onwards. In addition, on the same day there will be announced the full composition of the jury, the updated concept of the Gold Trezzini, the location of the award ceremony, the general and strategic partners of the competition, as well as the official and information partners.

The winners of the second competition will be awarded diplomas and statuettes of Gold Trezzini at the solemn ceremony on 27 November 2019.

The competition is organized by the monthly magazine “Gallery of Beautiful Houses and Apartments” (published since 2002).

Competition website: www.goldtrezzini.ru, as well as pages in social networks:

Communication agency Spice Media has updated its own brand platform

Spice Media and RGMD held a roundtable on "Features of legislative regulation of public art in St. Petersburg"